Still waiting for them to arrive, I am assuming as good as their price tag

This is great! Thanks to you and anyone that has contibuted to finding the Ali drivers and designing the brackets.
I just did this myself and have a couple of recommendations for anyone wanting to do it too:

1-I personally use a 2.1 pc speakerr set as my blast came with a hacked PSU missing the amp. The original blast speakers are used as satellites for the PC speakers. This makes up for the serious lack of bass of the Ali replacement drivers.

2- When I first tested the speakers the high frequencies were way too high. I assume this is due to the original tweeter being way more efficient than the Ali drivers.
To circumvent that, I added a 1K pot inline before the filter cap on the tweeter. Found that 40ohm reduced the volume of the tweeter enough to produce a more balanced sound. I then replaced the pot with 2x 1/4W 75R in parallel, which resulted in 37.5 ohm. This now sounds great to me.

It seems that the correct way to do this is to use a "L pad" but I already had finished and installed the speakers when I came accross it. https://www.electronics-tutorials.ws/at ... uator.html 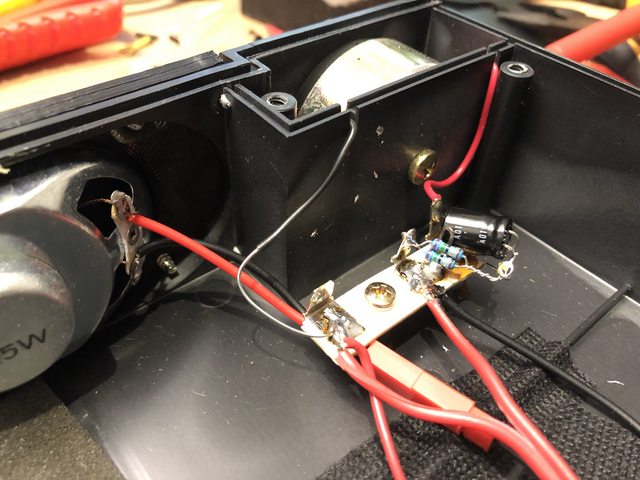 3-The original driver's metal frame is black while the replacement's frame is silver. This makes the driver frames visible through the speaker grilles.
I recommend coloring the frame black using a sharpie and using black screws instead of silver. 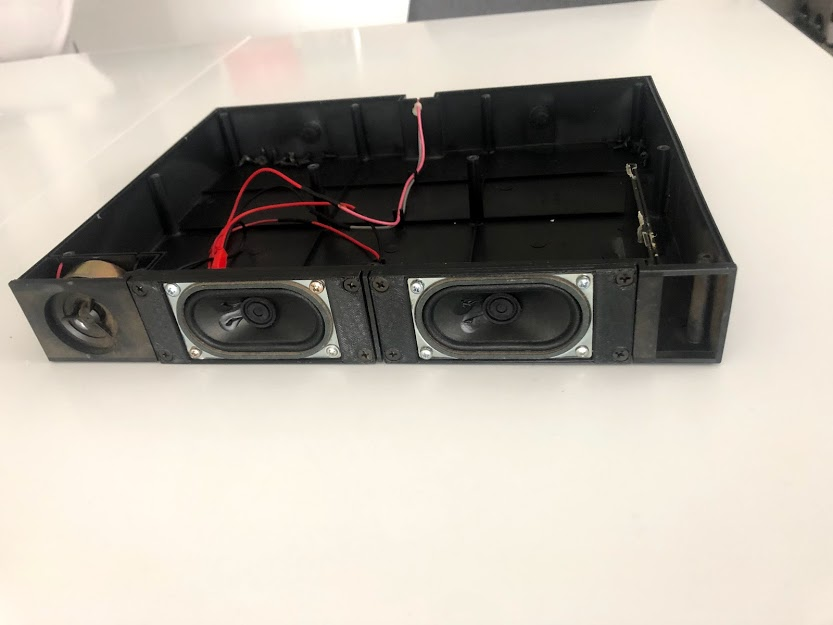 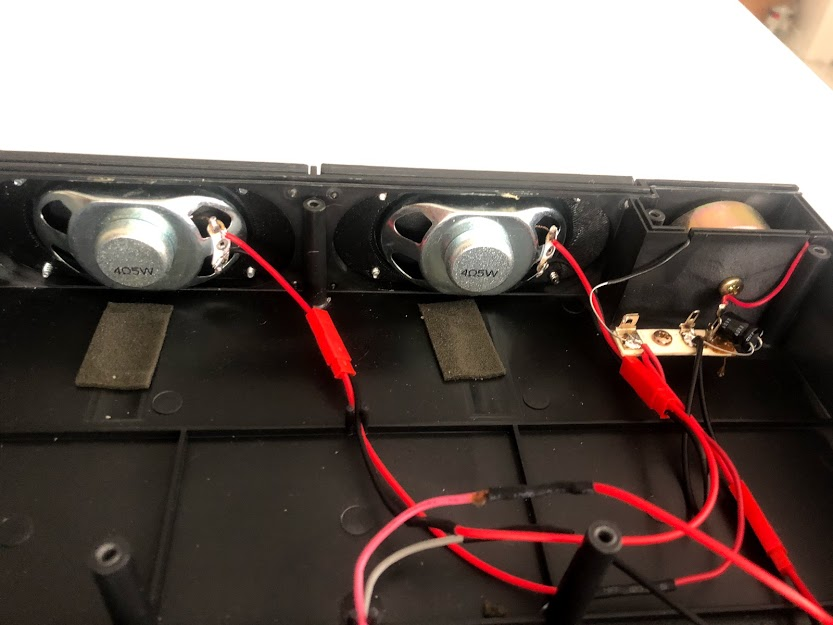