Anyone know what can cause an image to have a big black line in the middle of the screen, and then have the image wrap over (image below).

If I leave it running like this, eventually the monitor shuts itself off (loses sync?)
Then when I restart it, it starts working perfectly again?!? 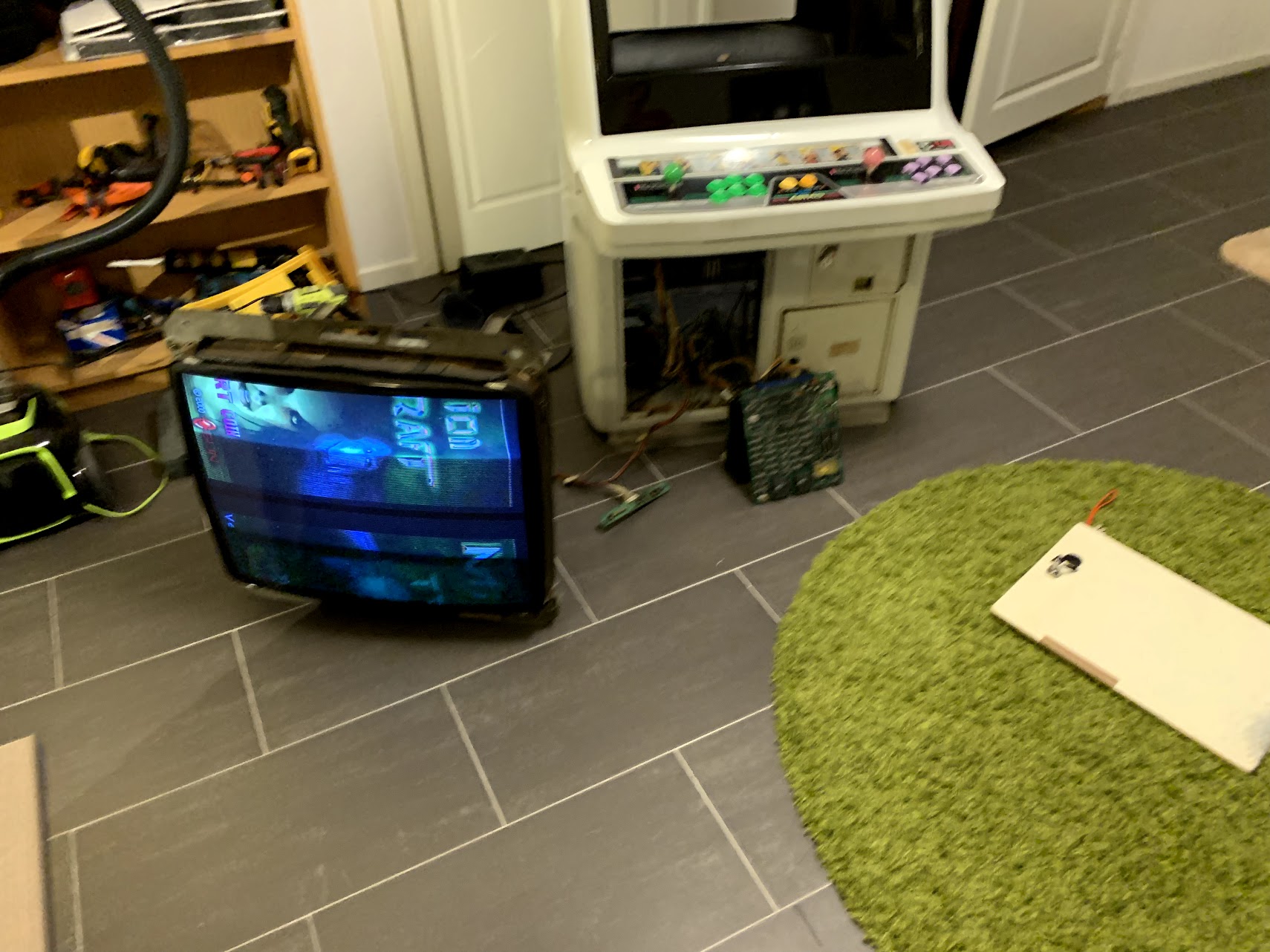 I still got the same issue afterwards.

Could it be related to one of the caps I didn't replace (since it starts working again after it gets uh... heated up/caps loaded/something?).
Anything else I should look at?
Top
Post Reply
1 post • Page 1 of 1