SuperPang wrote: Where DOJ rapes you, DFK grabs your boob then runs away.

Better condition def, then I'll flog you my tecmo marquee

It turns out there is a matching Tecmo Panel for the Tecmo Astro City; 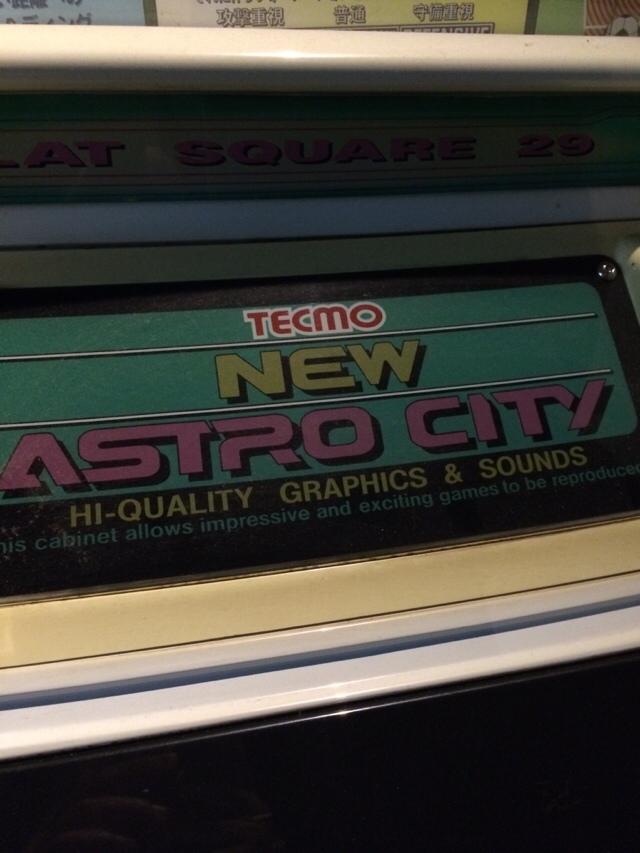 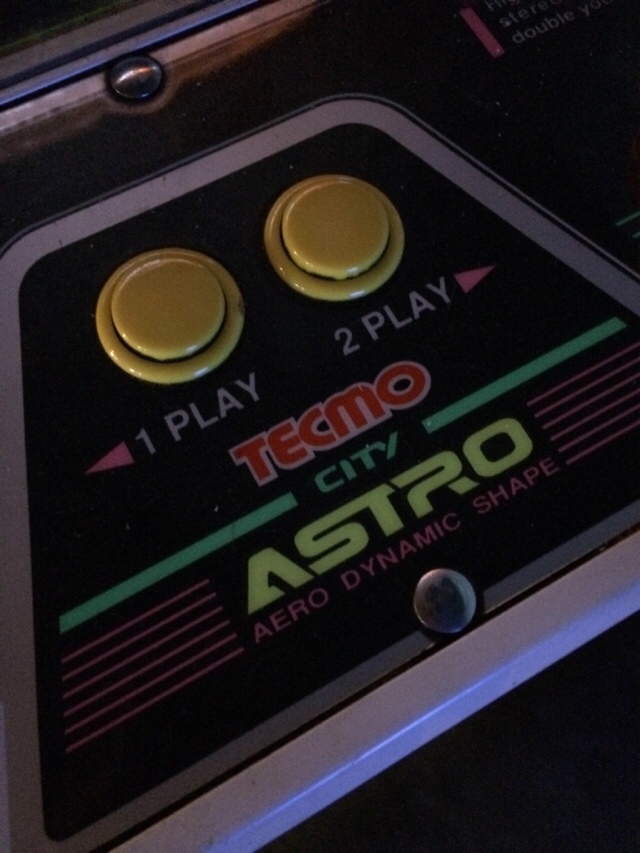 A piece of Akihabara in your Home?
http://akihabarainhome.com
Top

I've never seen one of those before, nice find.

There were a few floating around Yahoo Auctions back in '06/'07 but I haven't seen any since. I could never find the panel AND the illumination panel at the same time :/