I think it's been released from customs! No extra charges, just waiting for them to gimme the call for delivery... then i take a sneaky day off work woohooo
Top

Machine came around mid October via Shipporter private courier. They are super efficient. Called me to set up a time/date for delivery, and then dropped it off as organized. Machine came in at to just under 1k AUD. I have it set up in my garage now.

I had chosen to forego the wooden crate for shipping, and opted for clingwrap, styrofoam and cardboard box (wood is risky in Australia as I've heard you might get charged out the **** for insect spray). The cab spent roughly a month at sea, and I'm guessing it took quite a beating during transit. The placeholder bracket holding up the control panel was all bent out of shape. Didn't really matter since that part isn't used anyway (nothing a pair of pliers can't bend back into shape either). 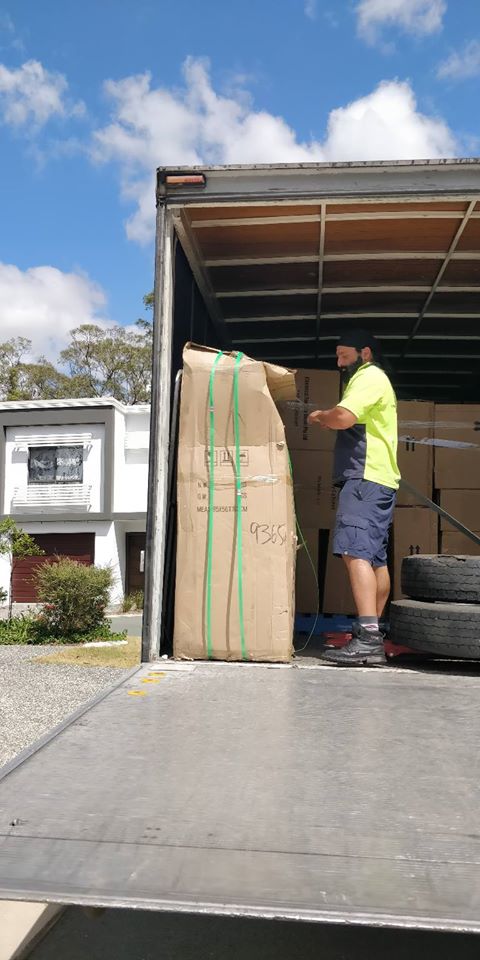 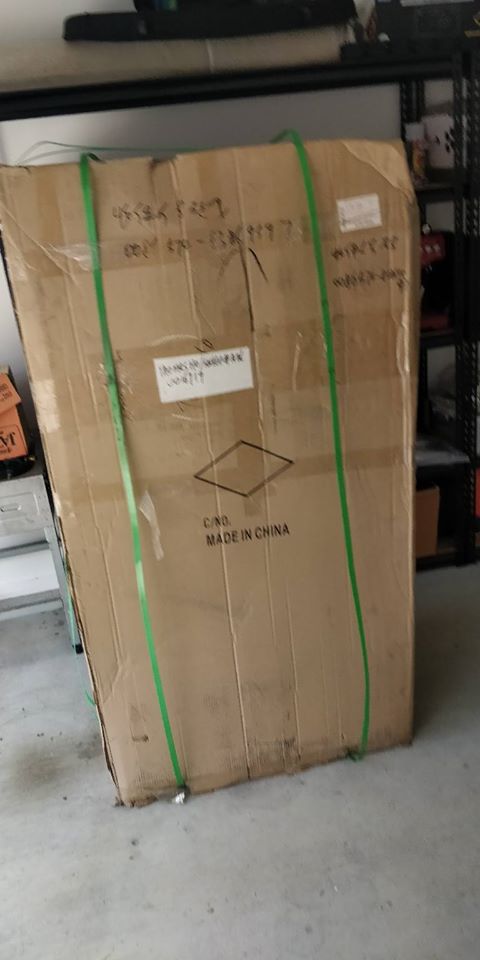 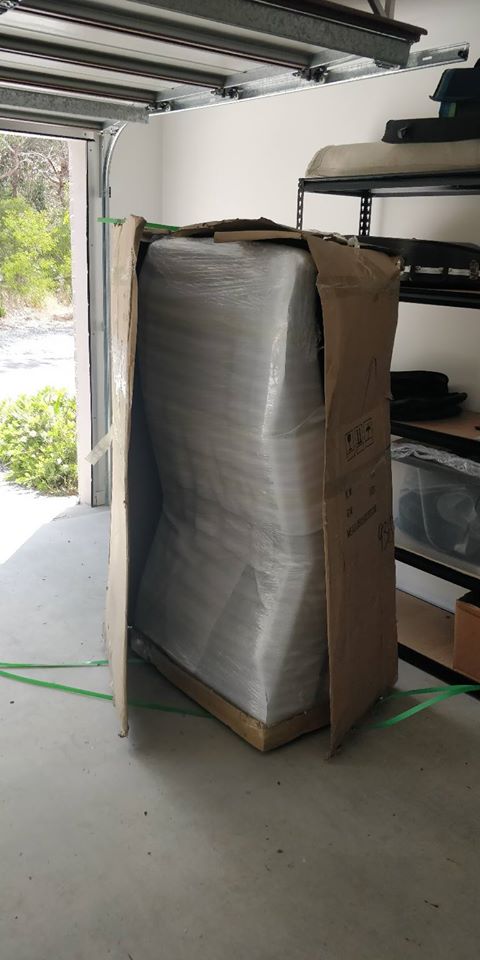 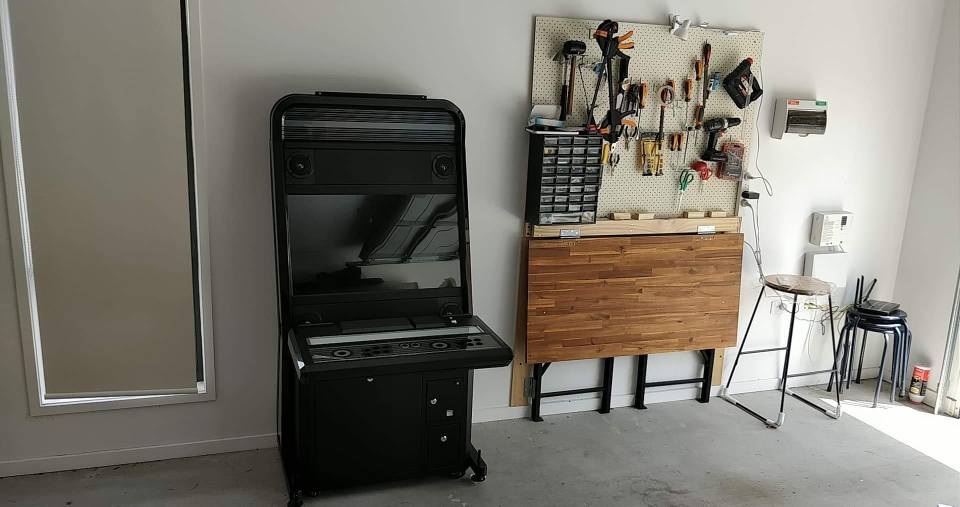 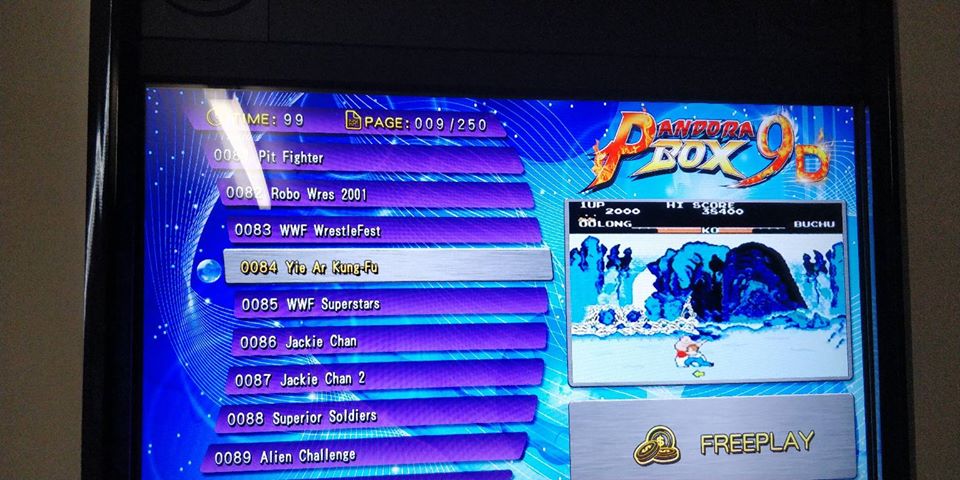 Pandoras box 9 is pretty cool. It's got pretty much everything you want there. Just a bit clunky. Might rehouse this in a coffeetable one day. 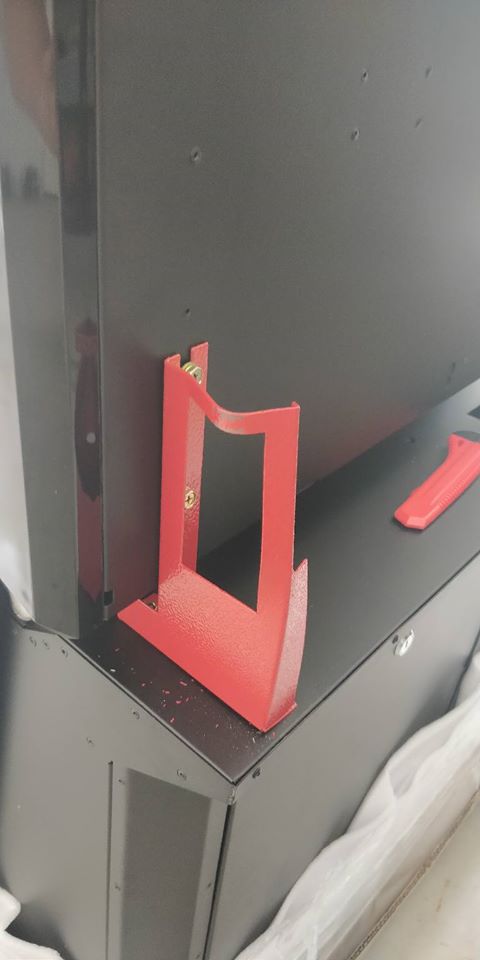 Control panel bracket bent from shipping. Can't blame them really, i really cheaped out on packaging 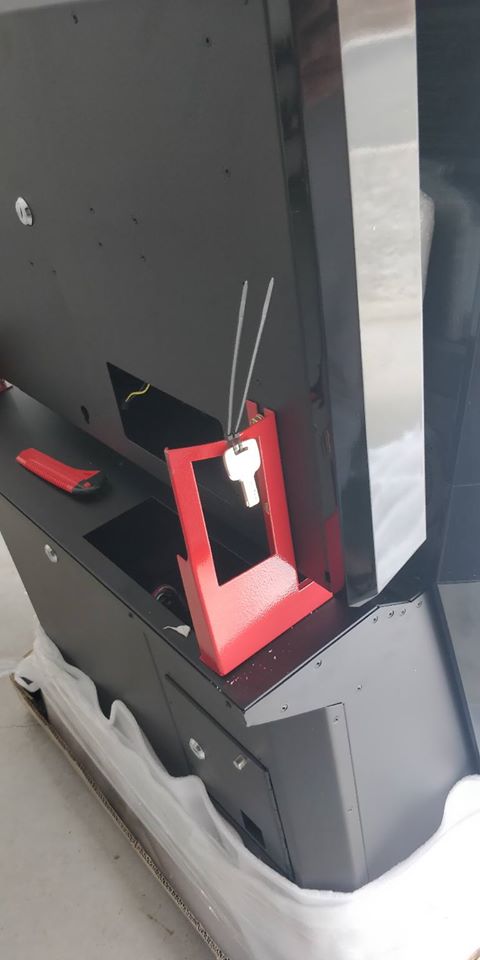 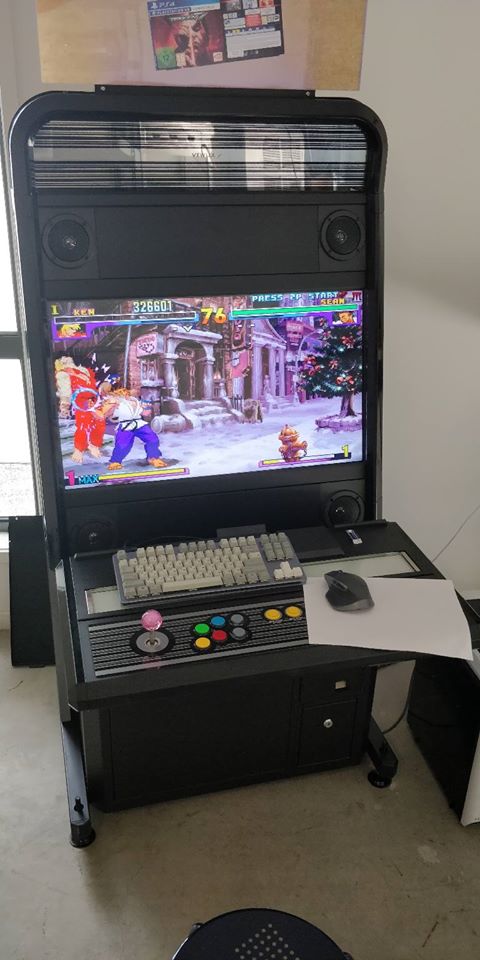 Couldn't figure out how to run the pandora's box at 4:3. Switched it over to PC+emulators anyway. 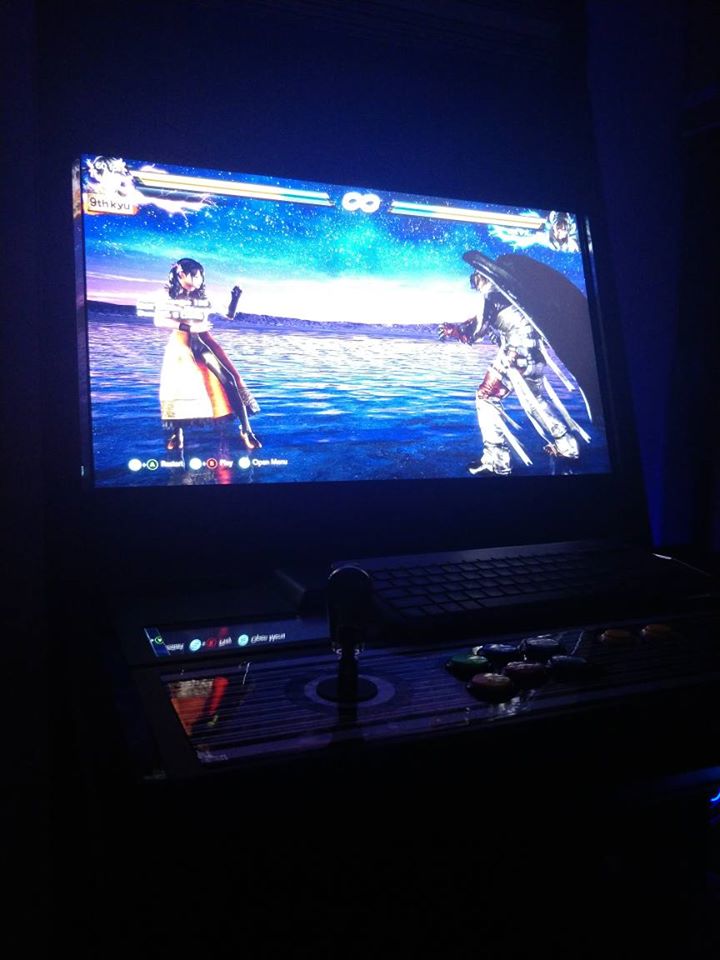 Got the PC up and running with T7. My mates and I are competitive players, so when it comes to hardware, everyone is pretty picky. To our surprise, the screen was good enough to run a tournament setup on. I don't have a leobodnar device so I can't give any proper numbers, but we tested it out thoroughly with several hours of play. I was able to do all of Guile's 1frame links in SF4 too. It's a Samsung panel. Model number is LTY320HN02. Panel is 1080p with HDMI and DVI input. I had some problems with tearing initially, but that was due to some settings with the graphics card. Very good colours (maybe a bit saturated, but it reminds me of the old arcade screens. I like it a lot! Booting up some Metal Slug games running in FBA using 'Basic' blitter looks beautiful. 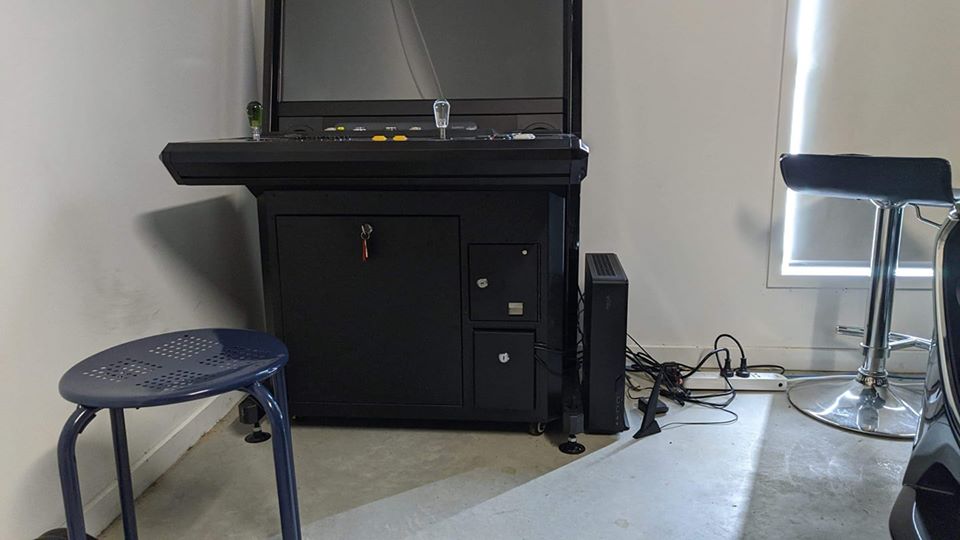 The current setup. Got a 2080 crammed into a node 202. Thermals are pretty decent considering SFF case. I'll eventually chuck the PC into the machine, maybe get rid of the stock PSU and replace it with something a little... safer? Will probably also replace or rehouse the audio amp so I can control it on the control panel.

Still quite a bit of work to be done on this machine. I'm finding the stock marquee panel quite tacky (it's a Lindbergh one for some reason). I wanna replace it with a vewlix one. Might end up cutting the plexi down to size myself so I can get some marquee art and movelists printed up. Another thing I will change eventually is the LEDs on the marquee. The blue ones are disgusting. I'll have to get some white lights and connect them up to a dial on the control panel someday. I'm currently also waiting for a shipment of Ottodiy JLF mods to get the levers up to spec. Also waiting on some gateron clears for the OBSMX buttons.

Overall, super happy with this cab from Potech. The staff (her name was 'Seven') was super helpful. Turnaround time was faster than I expected, and they were nice enough to give me some discounts (i think).
Top

Congrats on the purchase man! I love the chewlix.

I can't believe how cheap yours came in at! I'd be tempted to purchase another one at that price and have a dedicated HD Tate cab
Top
Post Reply
144 posts